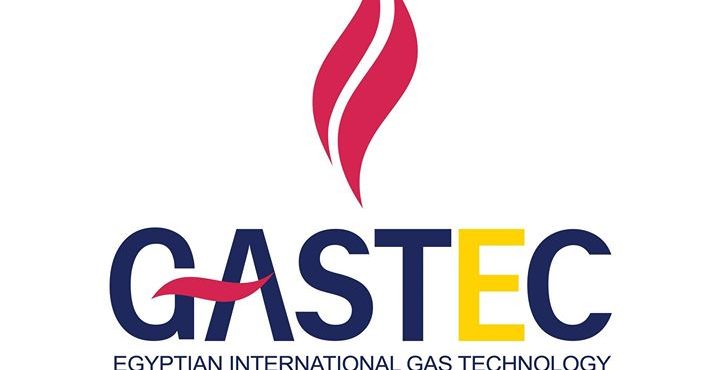 The Egyptian International Gas Technology (Gastec) plans to establish about 400 natural gas stations across Egypt within the next two years, Abdel Fattah Farahat, Chairman of the company, stated in an interview with Al-hayat TV.

This aligns with the state’s plan to expand the country’s utilization of natural gas as fuel instead of gasoline. Farahat emphasized that Egypt has the cadres and the infrastructure needed as well as the national natural gas grid to implement the project. Farahat indicated that all car engines can be converted to run on natural gas, noting that 331,000 cars have been converted, and in the next two years they plan to convert 264,000 cars.

Farahat had previously stated that Minister of Petroleum and Mineral Resources, Tarek El Molla, called for expanding natural gas stations by adding 366 stations at a cost of $1 billion to cover all needs of governorates in the next three years.