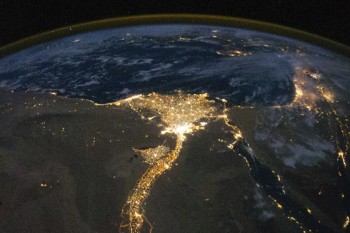 Electricity production from gas-powered plants increased by approximately 2,597 gigawatts (GW) per hour to reach 14,409 GW per hour during July, an official at the Ministry of Electricity and Renewable Energy told Al Mal News.

Electricity produced from new and renewable resources decreased by around 32 GW per hour.

Egypt produced a total of 205 GW of electricity per hour from renewable resources in July 2017, a 13.5% year-on-year decrease from the 237 GW per hour produced during the same month in 2016, the official noted.