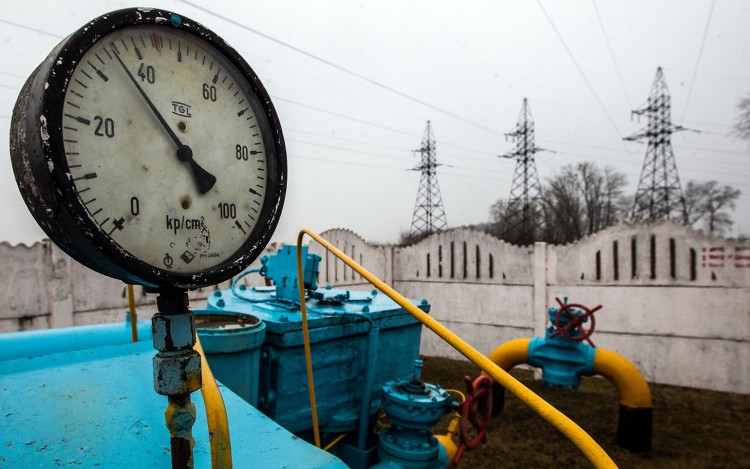 If Moscow doesn’t heed a price cap, the wealthy nations of the Group of Seven (G7) are considering, among other things, to restrict the shipping of Russian oil to deprive Moscow of bumper revenues during its invasion of Ukraine, Reuters reported.

In a statement released by Britain, G7 foreign ministers said they were considering “a comprehensive prohibition of all services that enable transportation of Russian seaborne crude oil and petroleum products globally, unless the oil is purchased at or below a price to be agreed in consultation with international partners.”

Several nations have slapped sanctions on Russia as a result of its invasion of Ukraine, which Moscow refers to as a “special military operation,” but important oil customers China and India have increased importants of cheaper Russian barrels to record levels.

In order to solve this, Western leaders have suggested setting an oil price cap that would restrict how much refiners and dealers might pay for Russian petroleum. Moscow has said it will not comply with this proposal and that it will export oil to nations that do not adhere to the price restriction.

On a foreign tour to Asian leaders, U.S. Treasury Secretary Janet Yellen presented the price limit notion to Asian countries and told Reuters she had “encouraging” discussions with India.

In light of the tensions with Russia, G7 countries are working feverishly to find solutions to the energy crisis and the price hikes while upholding their climate pledges.