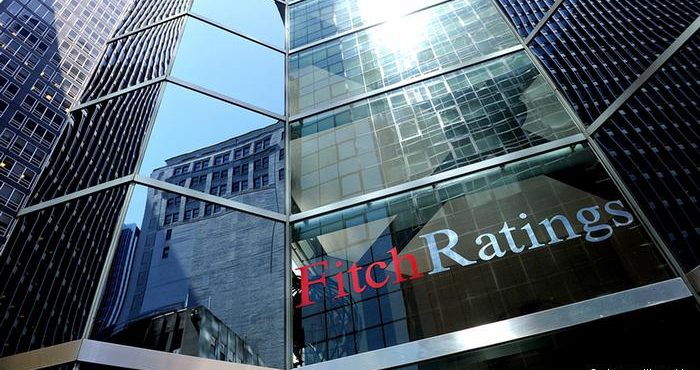 Fitch Ratings reviewed the Outlook on Egypt’s Long-Term Foreign-Currency Issuer Default Rating (IDR) and changed it to Positive from Stable, as it affirmed Egypt’s IDR at ‘B’, Egypt Oil & Gas reports.

Egypt’s Outlook revision showed that the country is adopting a progressive reform program and is going on track with the international monetary fund (IMF)’s $12 billion three-year Extended Fund Facility (EFF).

Macroeconomic stability is beginning to improve in Egypt from its fragile state, Fitch stated.

Foreign currency reserves at the Central Bank of Egypt (CBE) have increased to $37 billion in November 2017, compared to $19.1 billion in October 2016, Fitch said, adding that Egypt’s current account deficit started to decrease since CBE’s exchange rate reforms that started in November 2016.