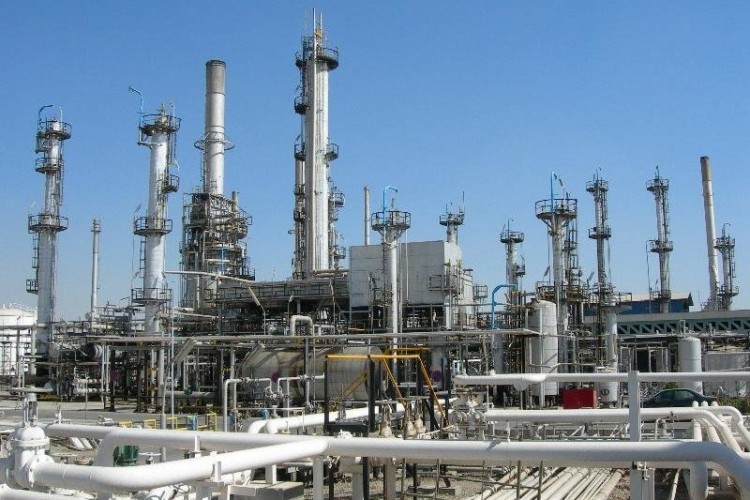 ExxonMobil is unsure whether it will submit a bid for new offshore areas Guyana wants to explore because the oil company is increasing production quicker than expected and the South American nation is having trouble agreeing on new oil lease terms, Reuters reported citing an anonymous source.

Oil was found in the deep waters off the coast of Guyana by a partnership led by Exxon, which began its first production in 2019 and now controls the whole country’s output. With an estimated 11 billion barrels of recoverable oil discovered so far, these discoveries have elevated Guyana to the status of a rising oil superpower.

Guyana, meanwhile, has had difficulty deciding how to allocate oil properties outside of Exxon’s blocks because it lacks the financial capacity to exploit its natural resources on its own. It has moved a potential auction that was supposed to take place this month to later this year.

According to the person, Exxon has informed the government that it plans to wait for the economic conditions before determining whether or not to increase its land area.

“Exxon continues to evaluate a wide range of global exploration opportunities, focusing our investments in advantaged assets with a low cost of supply,” spokesperson Meghan Macdonald said in a response to questions.

Vice President Bharrat Jagdeo indicated earlier this year that Guyana may consider admitting Exxon and its partners into new acreage if they hasten investment plans, despite the fact that Guyana wants to lessen Exxon’s control over production and better contract conditions.