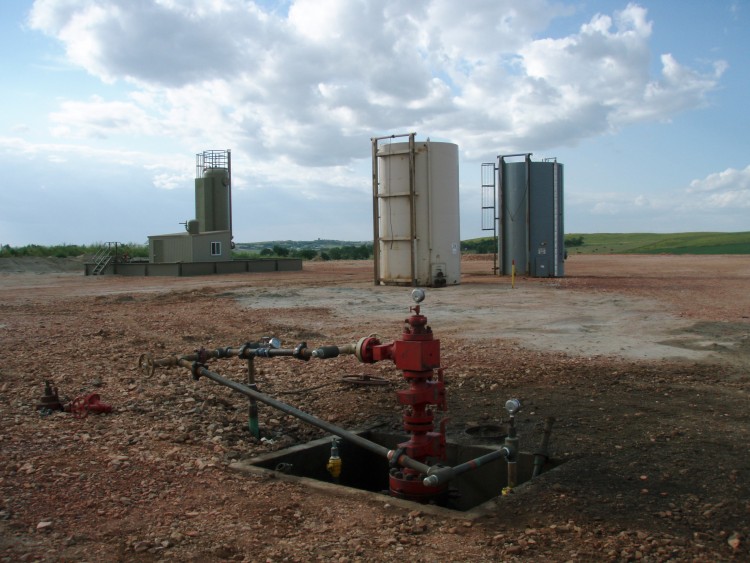 Europe may have to brace more cuts in energy supplies as oil exports from Kazakhstan through Russia drop once more due to a damaged pipeline system, Reuters reported.

CPC, which transports oil from Kazakhstan to international markets via Russia and manages 1% of the world’s oil, confirmed on Saturday that exports from two of its three mooring locations at a Black Sea terminal had been halted.

The Russian oil pipeline monopoly Transneft, a major shareholder in CPC, announced on Monday that it had to halt loadings from its SPM-1 and SPM-2 mooring points because of damage at “the attachment points of underwater sleeves to buoyancy tanks.”

It stated that since loading requests for oil had to be lowered because loadings were only being handled from SPM-3.

On the two impacted SPMs, CPC stated that it intended to repair equipment components and was looking for a company to complete the operation. The coalition failed to provide a timetable.

When CPC stopped loading from two SPMs owing to problems in the spring, Kazakhstan was forced to reduce oil production.

Earlier this month, CPC reported that maintenance at Kazakhstan’s Kashagan and Tengiz plants had resulted in a considerable decrease in deliveries through its system.

Some oil producers have negotiated alternate supply lines as a result of this year’s CPC problems.