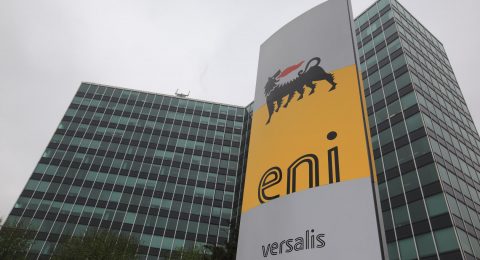 Eni declares the recent start of production from two gas fields related to the Berkine Sud contract in Algeria, just 6 months after the contract was awarded through an accelerated development (fast track).

Eni and Sonatrach are in charge of operating the Berkine South, which has a production capability of 1 million standard cubic metres per day of gas (MSm3/d) and roughly 4,000 barrels per day of associated liquids. This contract is the first to be signed under the new Algerian hydrocarbon law 19-13. By the end of the year, this capacity is anticipated to expand to roughly 2 MSm3/d, reaching the 11 MSm3/d maximum capacity of the MLE gas treatment plant.

Since 1981, Eni has operated in Algeria and is currently the primary foreign energy firm doing business there. The deal to purchase BP’s activities in Algeria, including “In Amenas” and “In Salah,” the two most significant gas production fields run by foreign corporations in the nation, was announced by the company in September 2022. Eni’s output in Algeria is anticipated to surpass 120,000 barrels of oil equivalent per day in 2023 as a result of this operation and the development initiatives in the Berkine basin.