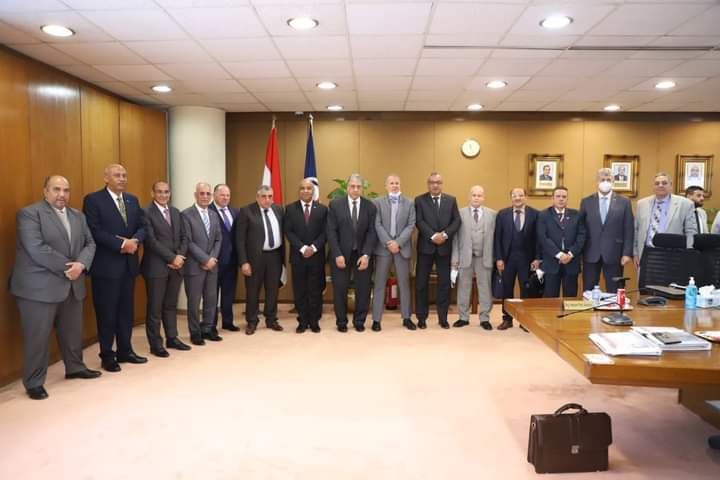 Egypt Maintenance Company (EMC) announced that it has achieved  EGP 14. 4 billion worth business during 2021, an increase of 118% from the previous year, a press release issued by the Ministry of Petroleum and Mineral Resources stated.

The announcement was made during the company’s general assembly meeting which was held to approve its annual results.

During the meeting, Ashraf Bahaa El Din, the Chairman of EMC, clarified that his company  has implemented important projects inside and outside Egypt in 2021 including maintenance works for equipment at Zohr field in addition to maintaining about 32 turbines in petroleum projects.

Also, EMC implemented 28 fire fighting system projects in the petroleum refineries and warehouses as well as the project of designing and establishing electricity generation station at Klabsha fields affiliated to Khlalda Petroleum Company, the Chairman said.

Furthermore, Bahaa Al Din referred to the significant projects outside Egypt including projects in Iraq and Jordan.

The Chairman affirmed that the company is keeping its position in the international ranks as one of the best contractor companies  in the list released by ENR. He also emphasized that EMC is adapting an ambitious strategy to expand its businesses inside and outside Egypt.