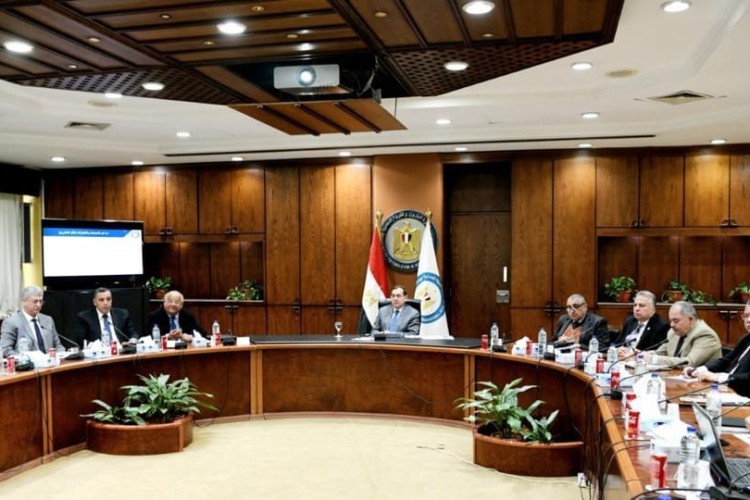 Minister of Petroleum and Mineral Resources Tarek El Molla has chaired a meeting with the Higher Committee of Projects in the petroleum sector to follow up on the progress of several projects including the MIDOR Refinery expansion, the Assiut National Oil Processing Company (ANOPC) complex for diesel production, and MDF production from the rice straw complex by WoTech.

Additionally, El Molla discussed the completion of the remaining phases for the three projects in terms of the procedures and steps to be taken to push the implementation forward during 2023.

Moreover, the minister followed up on the condition of the early production from Northern Geisum field project at Petrogulf company in Suez of Gulf zone. He reviewed the progress rate of the project which will increase the total production of Petrogulf company to more than double, reaching 20,000 barrels per day (bbl/d) through drilling three wells and putting them on stream during the H1 of 2023.