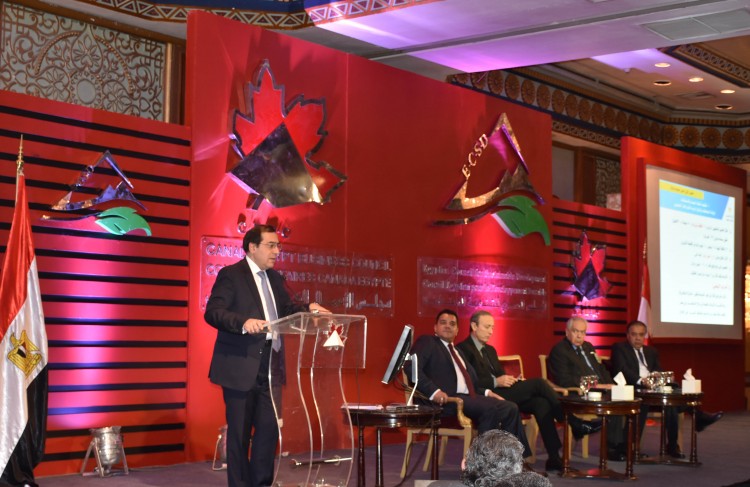 A press release to Egypt Oil&Gas stated that the Egyptian Minister of Petroleum and Mineral Resources, Tarek El Molla, said that the Egyptian oil and gas sector is working through a strategy that comes as part of the government’s plan for energy until 2035. The minister added that Egypt’s monthly oil and gas consumption has increased to reach 6.7m tons, the country importing 30% of the total consumption.

El Molla explained that the Egyptian oil and gas sector aims to secure local needs of petroleum products, as well as covering oil and gas demands by developing Egypt’s refineries through performing eight projects with investments worth around $8.6b. Additionally, the ministry seeks to boost production and increasing reserves by focusing on new oil and gas exploration and discovery projects which have resulted in the discovery of Zohr and North Alexandria fields. The minister pointed out that Egypt’s current investment environment encourages partners to increase their activities in developing fields.

Egypt’s strategy further aims to expand the national project of delivering natural gas to households, as the Ministry of Petroleum delivered gas to around 7.7m houses by the end of September 2016. Additionally, El Molla emphasized that investments over the past years were estimated at $1.5b. The sector is currently executing 12 new projects to develop gas fields with investments worth $33b. These projects will boost local gas production between 5.5bcf/d and 6.2bcf/d, along with 28,500b/d of condensates by 2019.

The minister’s comments came during his meeting with Canada Egypt Business Council (CEBC) and the Egyptian Council for Sustainable Development (ECSD) in the attendance of CEBC’s Chairman, Moatz Raslan and a number of investors and businessmen.