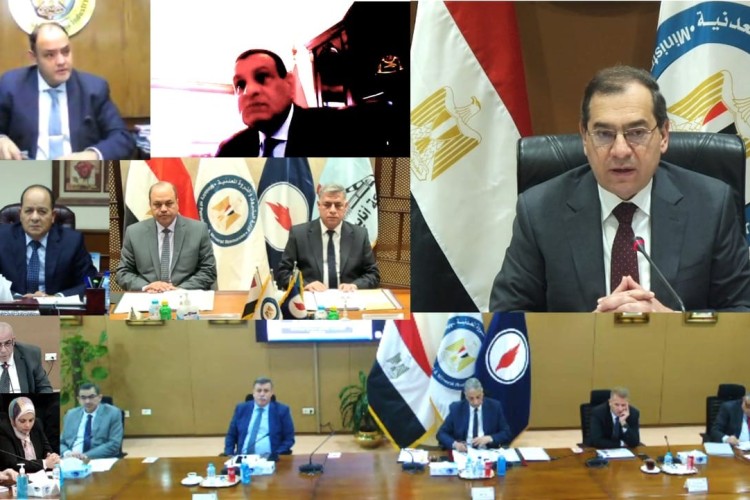 Minister of Petroleum and Mineral Resources Tarek El Molla highlighted the importance of upgrading and developing the nation’s petroleum pipelines as well as raising their efficiency as one of the important means to transport crude oil and petroleum products which will support Egypt’s target to be a regional hub for trading oil and gas.

El Molla made this statement while chairing the general assemblies for companies of  Petroleum Pipelines (PPC), Petrogas, and Cairo Oil Refining Company (CORC) to approve their budget plan for the fiscal year (FY) 2023/24.

El Molla said that there are currently projects working to extend new pipelines which adopt the country’s new developmental strategy in addition to modifying some pipelines. During the Petrogas assembly, El Molla explained the ministry’s achievements in developing the butane transportation and trading system.

During the Cairo Oil Refining assembly, the minister referred to the company’s role in the refining system which provides 30% of total refining amounts in the country as well as its role in leading the petroleum geographical zone in Mostorod.

Additionally, El Molla stressed the importance of continuing to develop all production sites to reach the highest level of performance, raise safety and industrial security rates, protect the environment, keep pace with technological development and expand digital transformation projects in all petroleum activities in addition to developing the skills of cadres to cope with the development of the oil and gas industry, as well as the expansion of projects to rationalize and improve energy efficiency and reduce emissions.