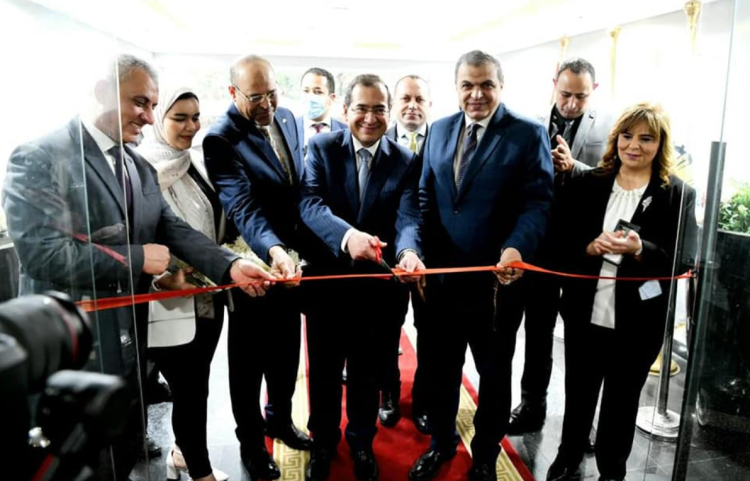 Minister of Petroleum and Mineral Resources Tarek El Molla inaugurated the headquarters of the General Union of Petroleum Workers.

He also commended the union’s efforts in providing services to workers in the sector, referring to the success of the petroleum sector strategy that was started in 2016, which seeks to transform Egypt into a regional energy hub. He added that the human element is the real investment for the sustainability of achieving new success stories in the petroleum sector.

Mohamed Gibran, head of the General Union of Petroleum Workers, highlighted the contribution of workers in the petroleum sector in fulfilling the objectives of the petroleum work system strategy as well as their ability to face challenges and meet their responsibilities. He said that the union, as a catalyst for success, is proud of being part of that system and praised El Molla’s efforts in developing public sector oil companies, and transforming them into powerful economic entities.