Egypt’s Arrears to Foreign Oil Companies Rose to $3.2b in March 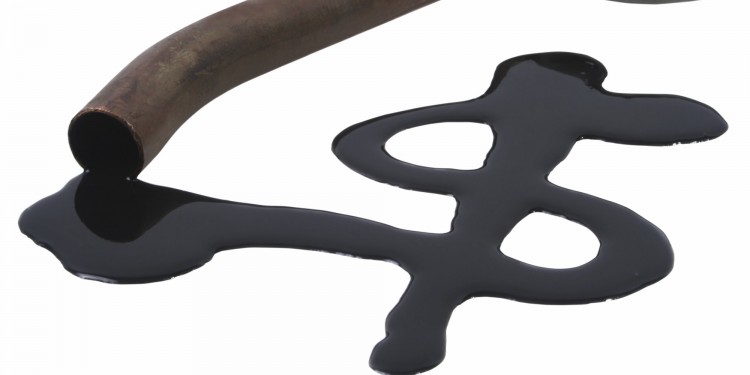 Egypt’s outstanding arrears to foreign oil companies rose to $3.2b at the end of March, up from $3b at the end of December, an official at the Ministry of Petroleum told Reuters.

The ministry said last September that Egypt was aiming at reducing the arrears owed to foreign oil companies to $2.5b by the end of 2015 and to pay them off completely by the end of 2016, Ahram Online added.

Meanwhile, Egypt Independent informed, that on the stock market, a rebound in oil prices helped lift Saudi Arabia in early trade on Wednesday while Egypt edged up in thin volume.

Previously, in July last year, Reuters reported quoting an official at the state-owned Egyptian General Petroleum Corporation (EGPC), that Egypt’s debts to foreign oil companies stood at $3.5b at the end of June, which was a 6.1% increase from March 2015.