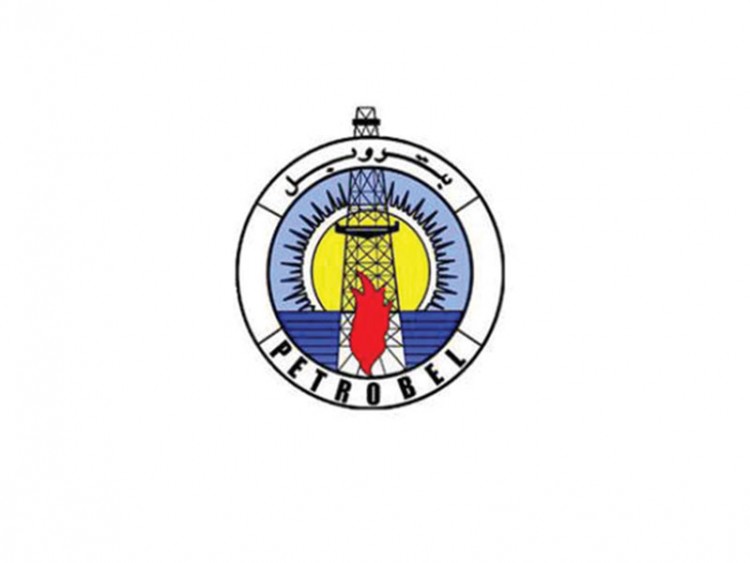 Press Release, In light of the petroleum sector’s policy of speedy execution of new natural gas field development projects and linking them to production to meet the growing needs for domestic consumption, the fourth Decca deep water project in the Mediterranean Sea was put in place with an initial production rate of about 55 mct/d. This will increase initial production to 225 mct/d, and work is underway now on the fifth well. Drilling should be completed with production starting by end of next month. The Decca project is a major natural gas development project with an investment cost of about $578 million and aims to produce about 265 mct/d.

This came in a report received by Sherif Ismail, Minister of Petroleum and Mineral Resources, from Atef Hassan, Chairman & Managing Director of Belayim Petroleum Company (Petrobel) as part of continued efforts to keep up to speed with the progress of new projects meant to increase output and to compensate for the natural decline in well production.

The report stated that Petrobel’s production plan had been supported by an additional 35 mct/d of gas and a daily production rate of 650 barrels of condensate from the 13-4 Timsah and Dinez 2 and Dinez 8 wells. This was facilitated by the use of devices for the maintenance of the wells rather than using drilling devices. This maximizes production by using minimal operations, taken within the framework of periodic evaluation and follow-up of producing wells and attempts to boost production.
The report also said that the ARM-21 well was successfully drilled with a production rate of over 1,800 b/d in the Abu Radis, Sidri region in the Gulf of Suez. This was as part of the completion of the production from the basaltic rocks development plan that had previously made a unique petroleum discovery for the first time in the Gulf of Suez. Subsequently, 5 development wells were put in place in the area with a production rate of 10,000 b/d. The report added that an exploration well (Sidri-18) is currently being drilled. The new geological layers show positive signs for production.