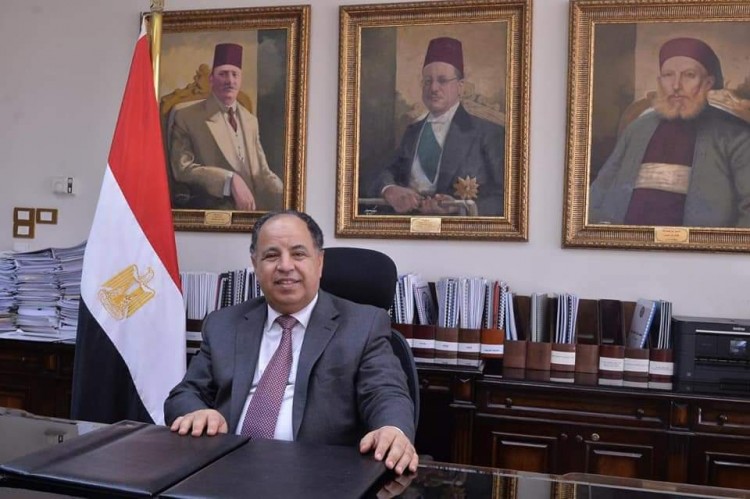 He added that 300 minibuses will be delivered to beneficiaries during September.

“This initiative serves as a model of developmental partnership with the private sector, aimed at boosting domestic vehicle manufacturing, increasing production capacity and maximizing local components in all industries,” Maait remarked.