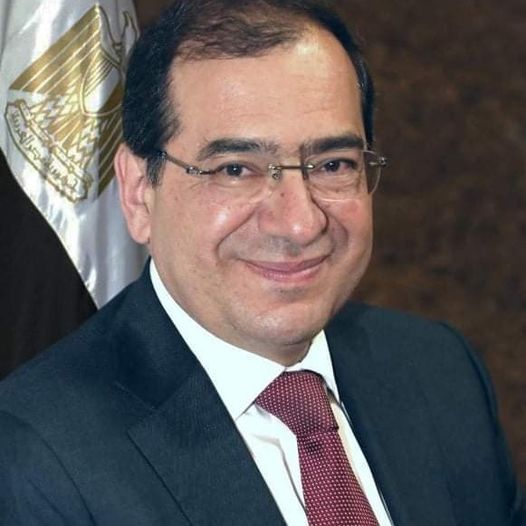 One of these projects is the El-Tina/Mit Nema gas pipeline, which costs EGP 4.5 billion in investments, which will take East Mediterranean’s fields gas to Cairo and South Valley at suitable pressure and amounts.

The minister also mentioned other projects of measuring and reduction stations in Borg Al-Arab, Midor expansions and Waledeya in addition to doubling several pipelines such as the New Capital/ Dahshour, Al-Solimania/North Giza, Sinai, Abu Qirqas/Assiut.

There are other expansion projects in the Western Desert complex with the inclusion of a new pipeline at a capacity of 600 mmcm daily which will help in providing the needed natural gas and associated gases.