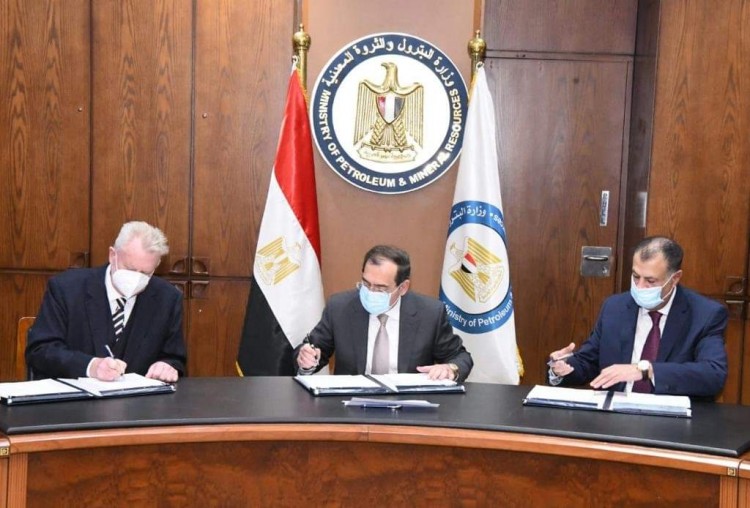 Minister of Petroleum and Mineral Resources Tarek El Molla signed two new agreements with TransGlobe and Pharos Energy to explore, develope and produce petroleum in several regions in the Eastern and Western Desert, with a total minimum investment of $506 million, and a signature bonus of $67 million to drill 12 wells, the ministry said in a statement.

The first agreement with the Canadian TransGlobe Company includes merging the regions of Northwest Gharib, West Gharib, and West Bakr in the Eastern Desert and pumping new investments for exploration, development, and production of crude oil. 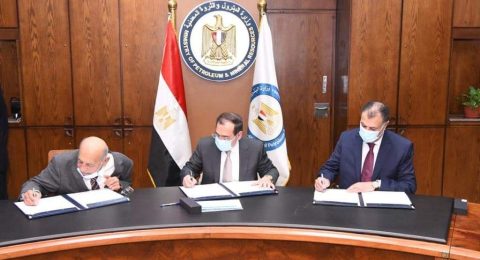 Meanwhile, the second agreement with Pharos Energy aims to inject investments for exploration, development, and production of crude oil in the Fayoum region in the Western Desert.

El Molla stated that the signing comes as an extension of the agreements recently signed with petroleum companies operating in Egypt. This is part of the ministry’s continuous efforts to motivate companies to pump more investments and intensify activities to maximize production rates, especially with the current rise in international oil prices.

The two agreements aim to increase crude oil production rates in light of agreeing to pump more investments in a number of concession areas and to use the latest technologies applied in the fields of exploration, drilling, and production. This contributes to increasing oil reserves and production in those areas, the Minister pointed out.