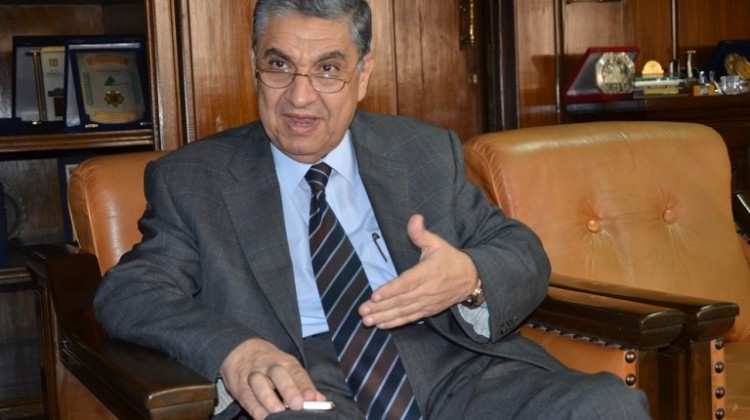 The Egyptian Minister of Electricity and Renewable Energy, Mohamed Shaker, stated that Egypt had an extra 8,000MW in power reserves at the end of 2016, reported Al Borsa.

The minister added that energy is one of the development pillars in every field in life. Additionally, extra effort should be exerted in different fields in order to conserve natural energy for future generations.

Shaker’s comments came during his speech at the ceremony hosted by Al Ahram for the signing of a protocol concerning its lighting systems. The signing ceremony was attended by Al Ahram’s CEO, Ahmed Al Sayed Al Nagar. Shaker pointed out that the ceremony was celebrating the signing of the trilateral cooperation protocol between the ministry of electricity, Al Ahram Corporation, and the Energy Effeicincy in Electric Appliances and Lighting System Committee. The Trilateral protocol aims to improve power systems in Al Ahram organization which is a leading step towards spreading highly efficient lighting system.

The minister added that the energy sector had faced many challenges and exerted great effort in taking measures to secure electricity supplies to cover demands. Yet, the sector is facing further difficulties in distributing and transporting electricity and boosting the efficiency for all consumers.