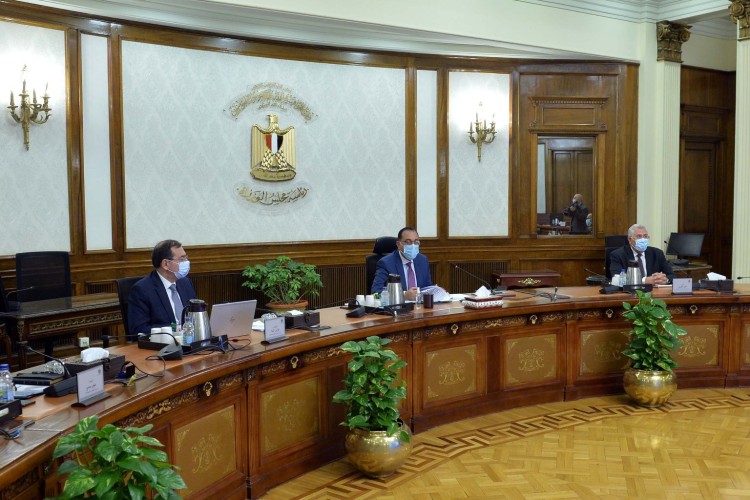 Minister of Petroleum and Mineral Resources Tarek El Molla stated that Egypt comes in the sixth place in the world among the largest producers of urea fertilizer, with a quantity ranging between 6.5 and 7 million tons annually.

This production represents around 4% of the global urea production, which amounts to about 170 million tons annually.

El Molla’s statement came during the meeting with Prime Minister Mostafa Madbouly to follow up on the position of the agricultural fertilizer production and distribution system.

Meanwhile, Egypt ranks eighth in the world among the largest consuming countries of nitrogen fertilizers, with a quantity of about 3.5 million tons of urea equivalent annually, El Molla noted. Egypt also occupies fourth place in the world among the largest exporters of urea fertilizer with a quantity of around 4.5 million tons annually, which represents about 9% of the total amount traded globally.

Madbouly stated that the meeting comes with the aim of advancing the efforts of the agricultural fertilizer industry, providing for the needs of the local market, and increasing export opportunities, in addition to working to achieve control over the fertilizer distribution system to serve the interests of farmers.