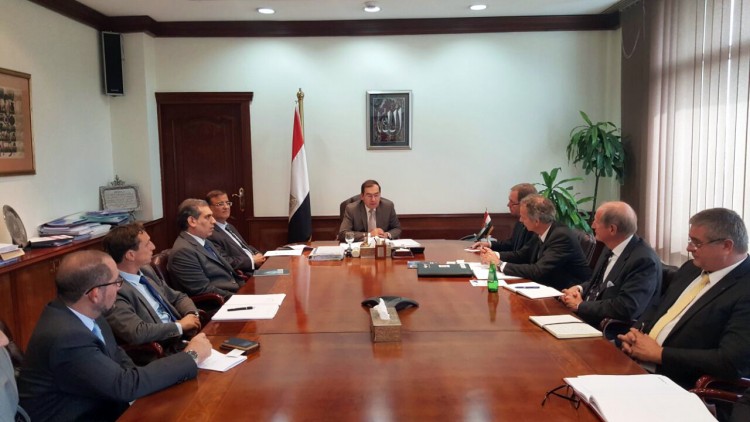 In a press release to Egypt Oil&Gas, the Egyptian Minister of Petroleum and Mineral Resources, Tarek El Molla, met with Norwegian Ambassador to Egypt, Sten Arne Rosnes, and a delegation from IntsokN Foundation that is visiting Egypt to review investment possibilities in the country’s oil and gas sector.

El Molla stated that the relationship between Egypt and Norway is deep and stable as there is cooperation between the ministry and a number of Norwegian companies that invest in oil and gas. He added  Egypt’s oil and gas proves itself a viable area for investments through the continual success of ventures in various areas of exploration, production, and petrochemicals. In addition, Egypt’s vision of becoming a regional energy hub shows promising potential and further signifies the government’s commitment towards oil and gas investors.

INTSOK, Norwegian Oil and Gas Partners, was established in 1997 by the Norwegian oil and gas industry and the Norwegian Government. The company is a network-based organisation where the partners exchange experience and knowledge of market developments internationally. The organisation encourages active dialogue between oil companies, technology suppliers, service companies and governments. The Norwegian Government actively supports INTSOK’s initiatives, and the activities are financed jointly by the industry and the government.