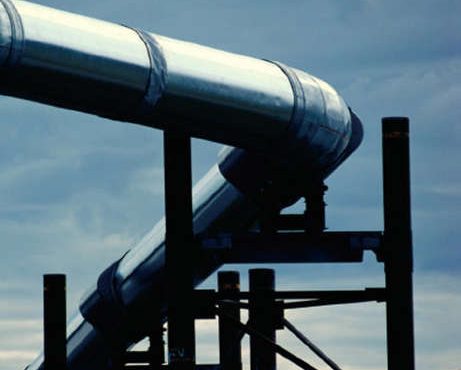 A press release to Egypt Oil&Gas stated that Egypt started pumping natural gas to Matai city in Minya, linking 14,000 households to the national gas grid as per country plans for 2016.

The Egyptian government further pumped gas for the first time to Beni Ahmed village, which is located 4km away from Minya city. The village will receive enough gas for 4000 citizens before the end of 2016.

Pumping natural gas for Matai comes parallel to the construction of the infrastructure facilities required to deliver the gas to the city. Egypt developed a 5.5km pipeline that links to the national gas grid east of the Nile, passing beneath the river to the Matai low-pressure plant. The plant will also serve Samalut city and Beni Mazar via Samalut pipelines.

Minister of Petroleum, Tarek El Molla, urged the completion of the ministry’s plan to deliver natural gas to 21 cities in Upper Egypt within fiscal year 2016/2017, according to set deadlines. Thus, ensuring civilized services to citizens and alleviating butane consumption.