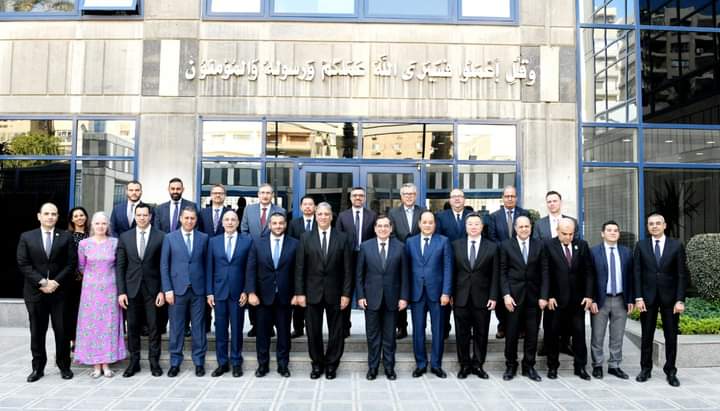 Minister of Petroleum and Mineral Resources Tarek El Molla has announced that EGYPS 2023 will be held this coming February from the 13th to the 15th, under the slogan “North Africa and the Mediterranean: Supporting Sustainable Global Energy Supply and Demand”.

This came while he was chairing the meeting of the high committee that organizes the event, in attendance of several officials and chairmen from the petroleum sector.

During the meeting, El Molla emphasized the significant role of the event in the region and globally after achieving success during the past editions.

He noted that EGYPS will be an important platform for dialogue between CEOs of major international oil companies (IOCs) about the important initiatives and output generated from COP27.

The minister also expressed hope that EGYPS should build on the momentum of Egypt’s successful hosting of Decarbonization Day and COP27.

Also, there are five awards will be granted for energy sustainability and three awards for gender equality.