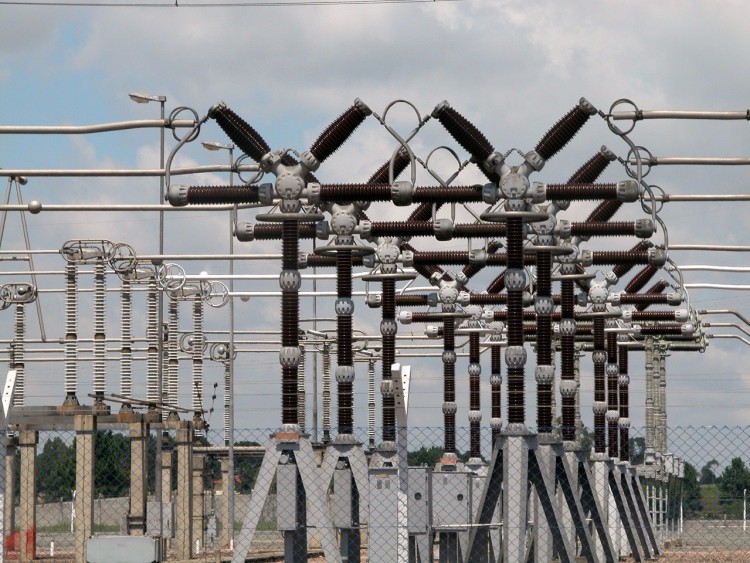 The leading Portuguese energy and power solutions provider Efacec received an international contract worth $11.14m for the construction of two power substations in Bor, the capital of Guinea-Bissau, in order to double the electrical capacity of Bissau, African Review reported.

The contract includes the construction of two substations and a 6.2 km long line to link the new thermal power station to the capital of Guinea-Bissau, according to Construction Review Online.

Efacec announced that its role in building the new infrastructure will be a key step in making Bissau’s electrification double than the currently installed electricity output, which will help in providing electricity to a large number of population in the country.

The construction of the new power stations is expected to improve the living standard of the citizens, thereby making a significant contribution to the socio-economic development of West Africa’s tropical country.

The two substations that will be built in Bor and Bra regions, with 30 by 10 kV capacities, and the energy evacuation system, with a 63 kV capacity, are a precondition for the execution of the second module from Bissau’s electrical project that includes the construction of a power plant with a 100 MW capacity at Bor.