EBRD to Finance Five FiT Projects in The Second Phase 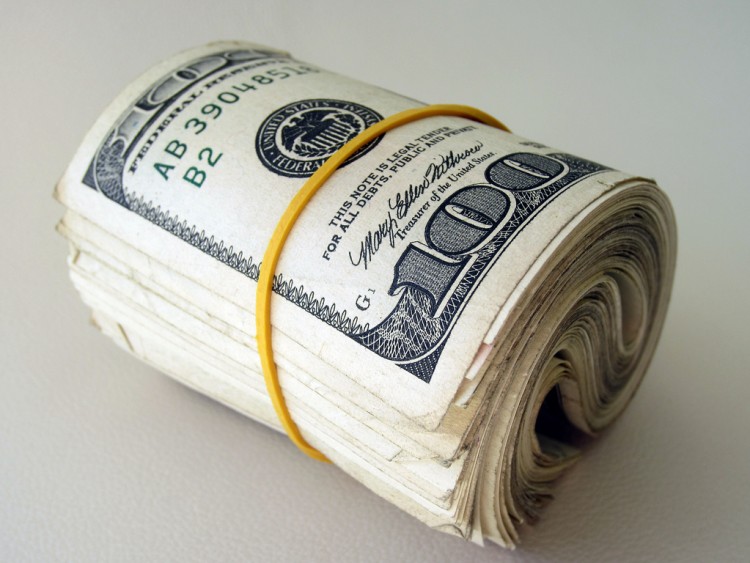 Managing Director for the Southern and Eastern Mediterranean region at the European Bank for Reconstruction and Development (EBRD), Janet Heckman, said that the bank is mulling a decision to finance five projects in the second phase of the Feed in Tariff (FiT) to begin in the second half of 2017, according to Daily News Egypt.

Heckman also said that EBRD is planning to inject .

08b of investments in Egypt during 2017. The bank had previously refused to finance the first phase of the FiT projects due to the domestic arbitration clause, which enunciated that arbitration should take place outside Egypt.

Heckman mentioned that most of the investments will be allocated to small and medium-sized enterprises (SMEs), as well as the private sector projects and the new and renewable energy projects.

She said that the SME financing portfolio at the bank in Egypt recorded 0b for five local banks, of which 0m have been signed last year.

In earlier news, it was reported that EBRD along with the European Union and the French Development Agency will offer $140m loans for Egypt to increase energy efficiency projects.