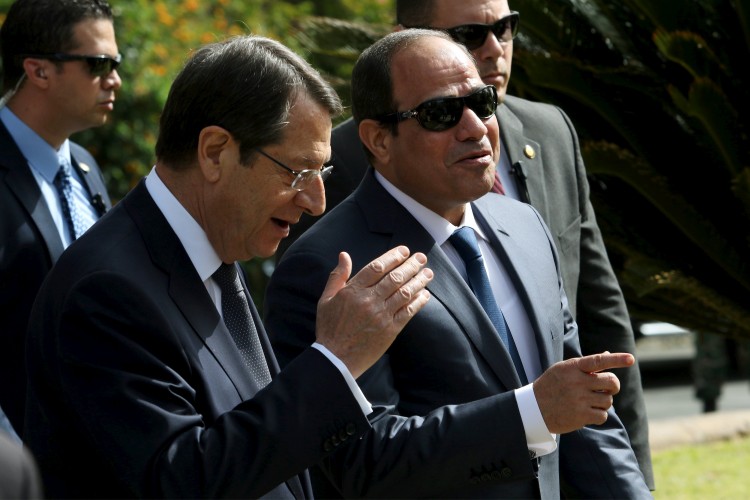 The fourth trilateral summit between Egypt, Greece and Cyprus covered discussion on economic zones in the Mediterranean, ways to transport natural gas to Europe, and methods to increase joint projects between the countries, reported World Bulletin.

The three nations held talks on trilateral cooperation in the field of energy by transferring natural gas from Egyptian fields to Europe. Summit participants reflected on cross-border collaboration on the development of renewable energy and sea ports, as well as methods to engage investors in the east Mediterranean region, according to Daily News Egypt. The three countries also touched on cooperation in tourism and transportation.