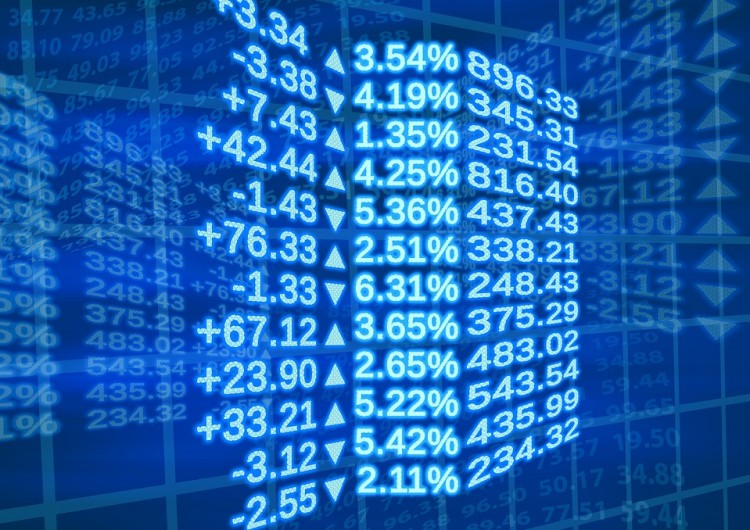 Dana Gas has purchased 368,250 shares as part of the buy-back program for around $95,140, according to a company statement to the Abu Dhabi Securities Exchange (ADX).

It is worth noting that the buy-back program, in which Dana Gas is allowed to buy up to 10% of its shares, was approved by the UAE’s Securities and Commodities Authority (SCA) in May.

The repurchased shares account for around 0.0053% of the total subscribed capital shares. The value of the transaction stood at about $0.26 (AED 0.949) per share.

Revenues stood at $119 million during the first three months of 2019, compared to $120 million achieved last year, while production totaled 68,700 barrels of oil equivalent per day (boe/d), increasing by 6% on an annual basis.