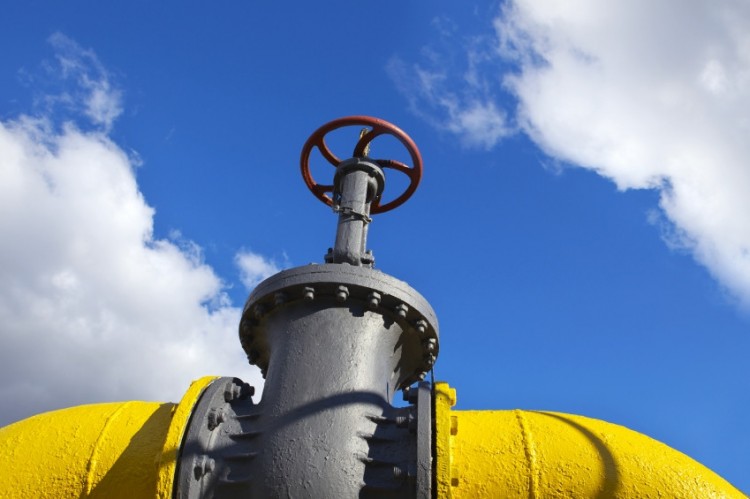 China’s state-run oil and gas company, Sinopec, has announced that it plans to produce more than 30 billion cubic meters (bcm) of natural gas in 2020. This represents a 1.1% increase year-on-year (YoY), with last year’s figures coming in at 29.67 bcm, which was a jump of 7.2% YoY from 2018, according to Reuters.

The company said in a statement: “Amid low oil prices situation, natural gas has become a significant growth point of profit margins in the company.” The company also added that its investments in natural gas production capacity and development costs were decreasing.

The sudden increase in projected natural gas production can be put down to an attempt to offset the losses it incurred for paying higher prices for gas imports than the current market value.

However, in the broader scheme of things, Sinopec has aimed to raise the share of natural gas in its energy production portfolio to more than 50% in 2023. This would represent a gas production capacity of 40 bcm per annum. For comparison, the share was 41% in 2019.