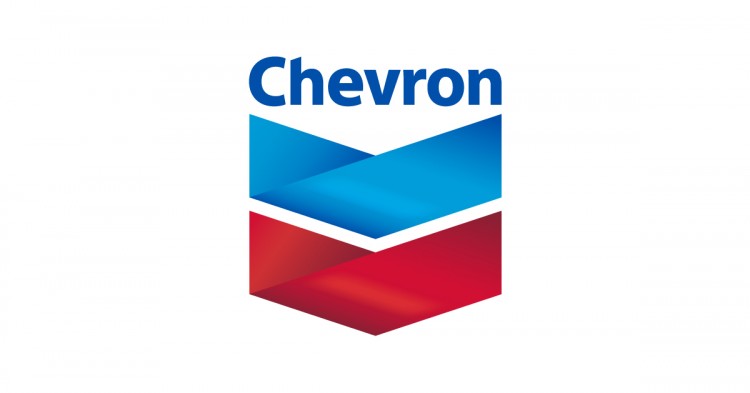 Chevron Corporation is a partner in three joint ventures that have been given an interest in three greenhouse gas assessment licenses offshore Australia through its affiliate Chevron Australia Pty Ltd.

“Chevron has a unique set of capabilities and relationships to support the further deployment of carbon capture and storage in Australia,” said Mark Hatfield, managing director of Chevron’s Australia Business Unit.

Chevron is concentrating on carbon capture, utilization, and storage (CCUS), largely through hubs with third-party emitters as partners and consumers, renewable fuels, hydrogen, offsets, and other cutting-edge technologies as part of its global reduced carbon strategy.

“Under almost every scenario, CCUS is expected to be essential for meeting the net zero ambitions of the Paris Agreement and is poised to play a crucial role in reducing carbon emissions in hard-to-abate, energy intensive industries such as LNG, refining, petrochemicals, power, steel, and cement,” said Chris Powers, vice president of CCUS for Chevron New Energies.