Chariot Signs Green Hydrogen MoU with the Port of Rotterdam 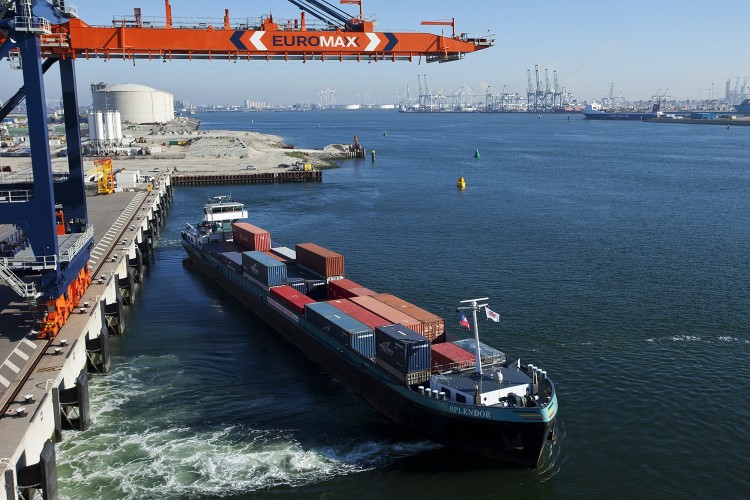 Following its announcement last September regarding the green hydrogen project in Mauritania, Chariot stated that it signed a memorandum of understanding (MoU) with the Port of Rotterdam International.

Chariot elaborated that this MoU with Europe’s largest port and global energy hub represents the first step in establishing a supply chain to import green hydrogen and ammonia to meet demand in the Netherlands and the wider region of Northwestern Europe.

Port of Rotterdam International Director René van der Plas and Chariot Transitional Power CEO Benoit Garrivier are expecting that this project could make Mauritania one of the leading, most cost-effective producers of green hydrogen.

“We are excited to be teaming up with Chariot, to help with the distribution element of their green hydrogen project in Mauritania. The project could turn Mauritania into a leading supplier of green hydrogen to Europe, making it one of the largest energy projects of its kind in the world,” van der Plas said.