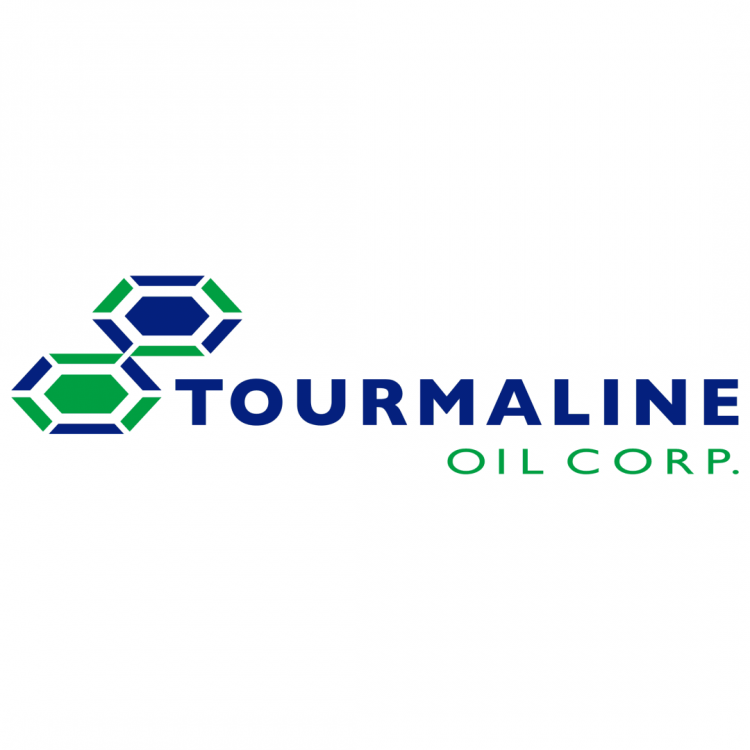 Canadian oil and gas producer, Tourmaline Oil Corporation (Tourmaline), has acquired oil and gas company, Jupiter Resources, in an all-stock deal reported at approximately $476 million, inclusive of debt. Tourmaline has further added to its portfolio another acquisition of Modern Resources Incorporated for $109 million in a cash and stock deal, according to the company’s quarterly results.

With these two new additions, Tourmaline is expected to lift an average annual output next year to about 400,000 barrels of oil equivalent per day (bbloe/d), a 25% increase from previous forecasts.

The acquisitions are rich in resources with over 900 net sections of prospective land and over 445 million barrels of oil equivalent (mmboe) of 2P reserves in the most prolific and economic area of the Alberta Deep Basin. This is accompanied by meaningful facilities and infrastructure.

This is the latest in a series of deals in the Canadian oil and gas market which is seeing a wave of consolidation by means of mergers and acquisitions (M&A). These M&As come hot on the heels of Cenovus Energy’s recent $1.2 billion acquisition of rival Husky Energy, transforming the company to create Canada’s number 3 oil and gas producer.