Canada Ramping Up Production to End Year on a High 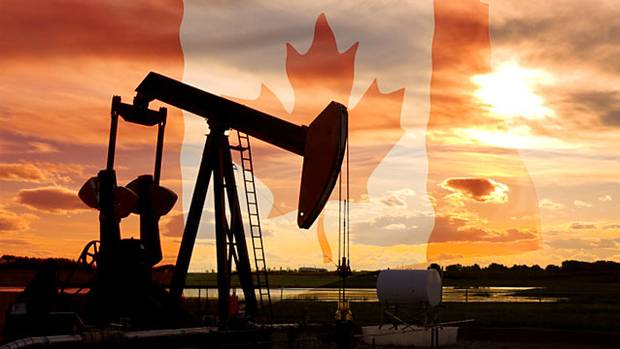 Canadian producers are rigorously producing extra crude in an attempt to try and offset a dire year for the Canadian oil industry, according to Reuters.

In the peak of the cuts, producers reduced production by 972,000 barrels per day (bbl/d) in spring when prices hit new lows, dropping production down to about 4 mmbbl/d. They have since restored all but 270,000 bbl/d, a significant recouping of losses all things considered.

Canadian companies continued to post big losses in Q3 with decreased fuel demand. However, there has been a resurgence in production with companies such as Cenovus Energy expected to raise production in December.

Alex Pourbaix, CEO of Cenovus, said, “We’re going to see a significant amount of that come back over the next few months.”

Alberta last month lifted output restrictions that it imposed in 2019 to alleviate congested pipelines, now that they are running fluidly and storage levels are low.