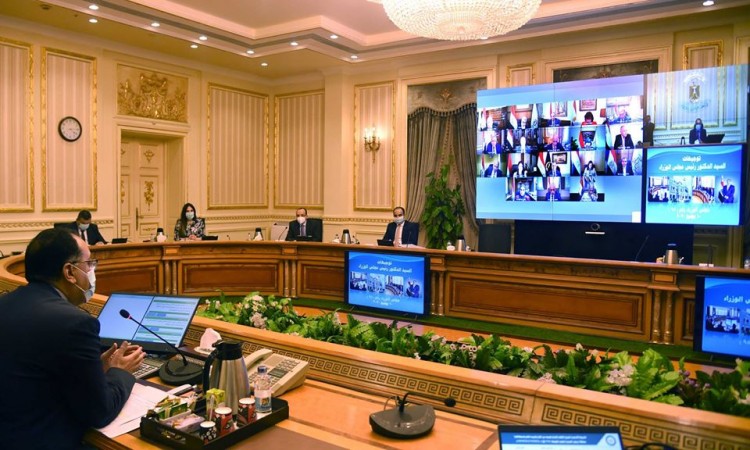 The Cabinet passed 12 exploration and production (E&P) bills related to the oil and gas sector, according to a statement.

Additionally, Ganoub El Wadi Petroleum Holding Company (Ganope) has three projects in the blocks 1, 3, and 4 in the Red Sea. Another project is accounted for the Egyptian General Petroleum Corporation (EGPC) in East Abu Sennan in the Western Desert. The statement noted that these agreements will see the involvement of a number of American, British, French, Emirati, and Kuwaiti companies.

This came as Prime Minister Mostafa Madbouly chaired a meeting on June 10 via video conference with cabinet ministers.