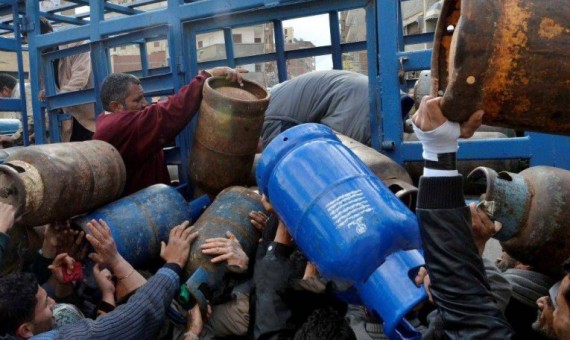 Egyptian consumption and production of butane decreased in July 2017. The country pumped approximately 1 million cylinders per day, a decrease of 35,000 tons of butane per month.

Butane monthly production is estimated at around 165,000 tons, which is around 50% of local consumption, Ezz El Regal noted. He added expansion of the national gas grid to new households and commercial and industrial units will eventually decrease the need to import butane.