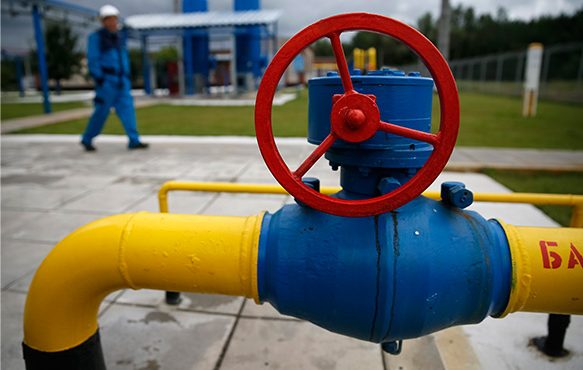 “This signing gives the real start of the project, which is strategic not only for Bulgaria and Greece, but also for all southeastern Europe,” Bulgarian Energy Minister, Temenuzhka Petkova, said.

The Interconnector Greece-Bulgaria (IGB), which is to tap gas from Azerbaijan’s fields and Greek LNG terminals, will offer a total capacity of 3bcm of gas per year, with an increasing potential of up to 5.5bcm/year, World Bulletin informed.

Bulgaria aspires to become a regional gas hub transporting both Russian and Caspian gas to Europe also through additional connections currently being built with Romania and Serbia, expected to be completed by mid 2016 and 2018, respectively.