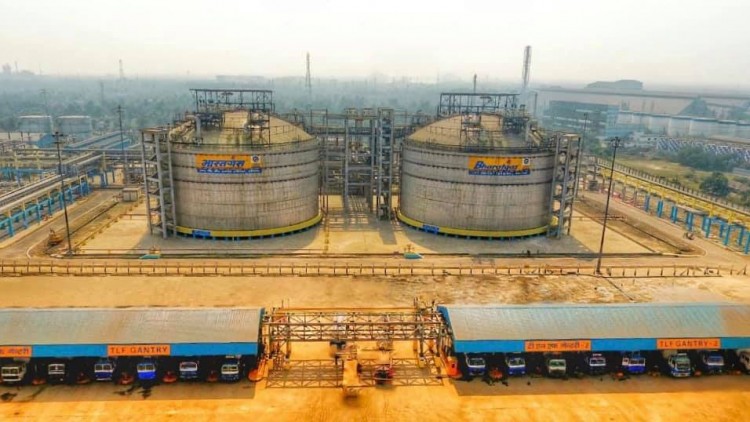 Bharat Petroleum Corporation Limited (BPCL) announced in a statement to the stock exchange, that it will acquire OQ’s shares in the Bina refinery project for RO 120 million, Oman Observer reported.
The company holds a stake of 63.

68% in Baharat Oman Refineries (BORL) which is builder and operator of Bina refinery located in the central Indian state of Madhya Pradesh.
BPCL said that it has completed the commercial terms regarding the purchase of 88.86 crore equity shares of BORL which forms 36.62% of the equity share capital from OQ.
The company added that the transaction is under the implementation of the relevant documentation and other conditions. It noted that after acquisition, it will hold 100% of BORL.