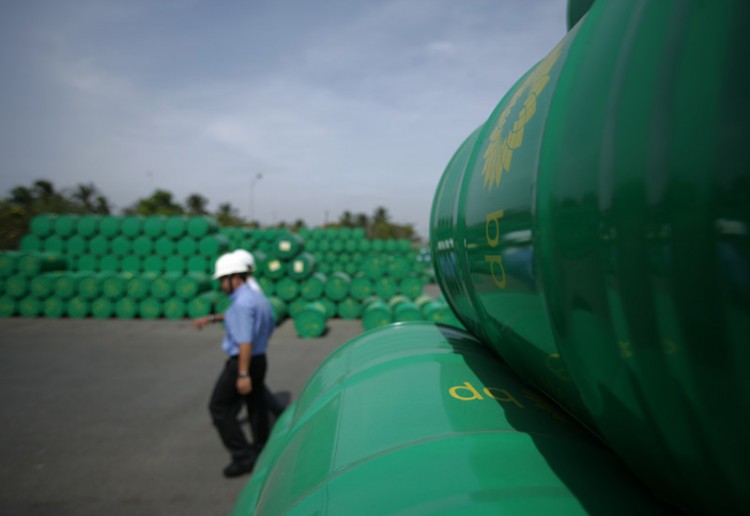 BP company announced that it is launching its first share award program for its employees who are more than 60,000, motivating them to support its plan of renewable energy transition, Reuters reported.

The company added that the shares will be distributed during 2021 and they will be locked for four years. It noted that the cost of this program was not identified yet but it will not impact its strategy of saving costs of $2.5 billion and reduce debt to $35 billion this year.

“Whether you are a barista in New Zealand, a drilling engineer in Azerbaijan, a pump clerk in South Africa or an analyst in India – over 60,000 people in 66 different countries will receive a share in BP’s future,” CEO Bernard  Looney said in an internal message seen by Reuters.