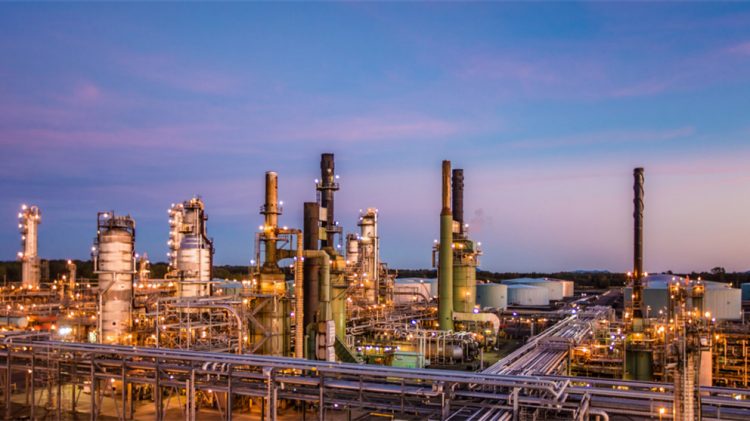 BP revealed a plan to invest $269 million in three projects at Cherry Point Refinery in Washington in order to enhance the refinery’s efficiency, minimize its carbon dioxide (CO2) emissions, and boost its renewable diesel production capability.

This plan came as a part of BP target to achieve net zero emissions throughout its operations by 2050 or sooner. Reducing the carbon intensity of its products by 50% by 2050 or sooner is also an imperative part of this strategy.

“bp’s new investment in Cherry Point builds on a half century of innovation in Washington state,” bp America’s Chairman and President David Lawler said. “It will position us to provide lower carbon energy while creating jobs and reducing emissions in our operations.”

It should be noted that these projects will provide more than 300 local jobs over the next three years.