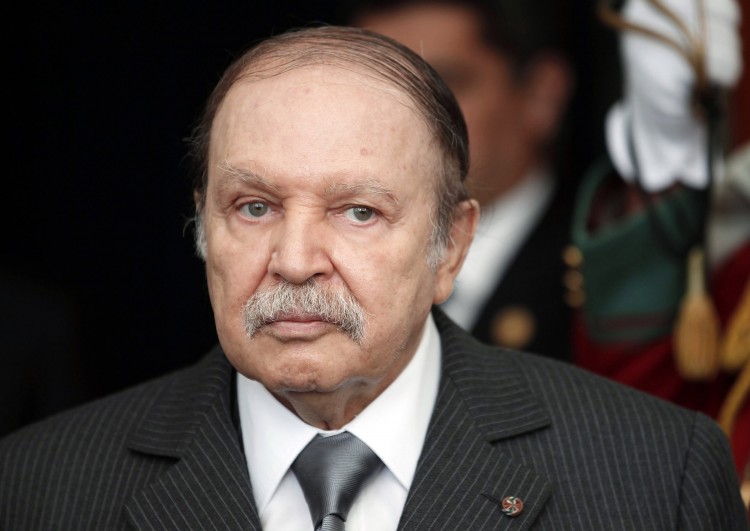 Algeria’s President, Abdelaziz Bouteflika, has urged for the independence of the country’s economy from the oil and gas industry, reported Natural Gas World.

Bouteflika stated: “I would underline primarily the necessity of freeing our country from its dependency on hydrocarbons and on fluctuations in world markets. That demands from us all, people and state, more and serious efforts in building a diversified economy,” informed O&G Links.

This comes as Algeria is  working on building up its gas production capacity, yet gas exports may be slowed down over domestic demand. In line with the national strategy to boost foreign investments in the country’s sector, ExxonMobil and Eni signed with the state-run company, Sonatrach, an agreement to explore in the offshore concessions. Meanwhile, Anadarko ponders plans to expand its investment in the country’s upstream sector. Some of the country’s giant gas fields urgently need reinvestment to extend their production life cycle.