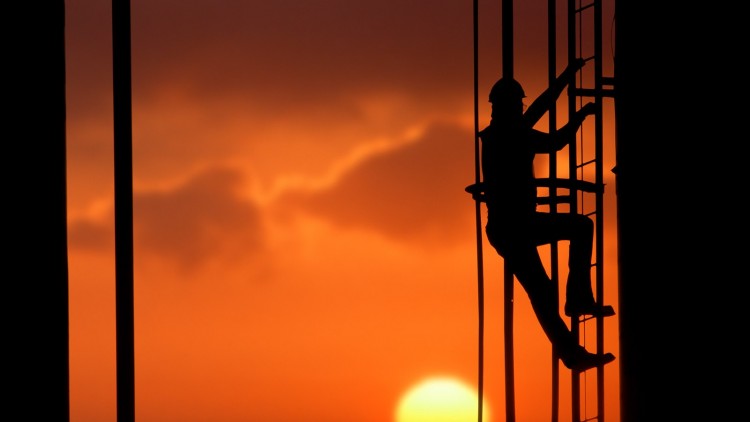 Baker Hughes revealed that it has invested in GreenFire Energy which is an innovator in closed-loop geothermal technology based in San Francisco.

The two companies will collaborate in bringing the first integrated Advanced Geothermal Systems (AGS) solution to the market.

Baker Hughes elaborated that they plan to boost geothermal resources development by retrofitting both existing non-producing geothermal and oil and gas wells to closed-loop heat producing wells for power generation and direct use applications.

Based on that, Ajit Menon, Baker Hughes’ vice president for geothermal, will join GreenFire Energy’s Board of Directors.

“We are honored that Baker Hughes has led our Series A financing and that Ajit Menon is joining our Board,” said Joseph Scherer, president and CEO at GreenFire Energy. “This investment by Baker Hughes represents a fantastic endorsement of our technology, the promise for its global scalability and the progress we have made to date. Our investor group reflects GreenFire Energy’s strategy of enabling geothermal operators to substantially expand production at their existing sites and develop new projects around the globe.”