Bahrain to Begin Development of Tight Gas in 2018 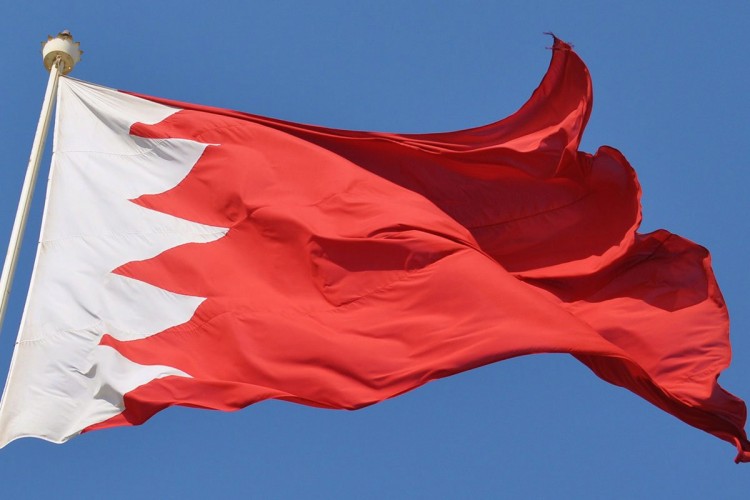 Bahrain plans to begin developing its tight natural gas reserves in 2018, despite its plans to bring a liquefied natural gas (LNG) import terminal online in 2019, as the country aims to cover its increasing domestic demand, Bahraini Minister of Oil, Sheikh Mohammed bin Khalifa Al Khalifa, said, according to the National.

“We’re in talks with service companies, Schlumberger, Haliburton, etc but eventually we will also look at international oil companies (IOCs),” the minister pointed out, according to News of Bahrain.

Bahrain owns tight gas reserves and it is working in a pre-development phase, Al Khalifa stated, adding that the country owns “large” tight gas deposits in the onshore Khuff reservoirs.

Bahrain’s Khuff gas reservoir was discovered in 1948. The reservoir’s production is currently being used for local refinery requirements and municipal power generation.