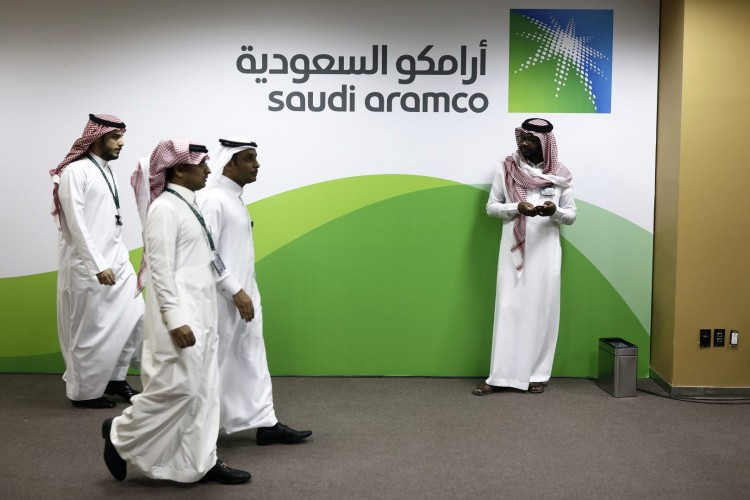 Saudi Aramco, the world’s largest oil company, has kick-started a jumbo bond sale on November 17 to help fund its promised $75 billion dividends, according to Bloomberg.

The company is selling a five-part dollar deal, with tranches maturing in three, five, 10, 30, and 50 years. As a means to muster up this liquidity, the company is delving into the debt markets for the first time since April 2019. This semi-drastic measure can be attributed to slumping crude prices that have resulted in profit to fall 45% in Q3.

Due to this reduction in cash flow, the company is currently unable to generate enough cash to fund investor payouts, which almost all of which go to the Saudi government, which needs the money to plug a widening budget deficit and prop up a slumping economy.

It is expected that the Aramco may issue around billion of bonds, half the amount the company borrowed in its debut sale last year.

The previous offering brought in more than $100 billion worth in orders.