Aramco, ADNOC to Build Indian Refinery Worth $70 B 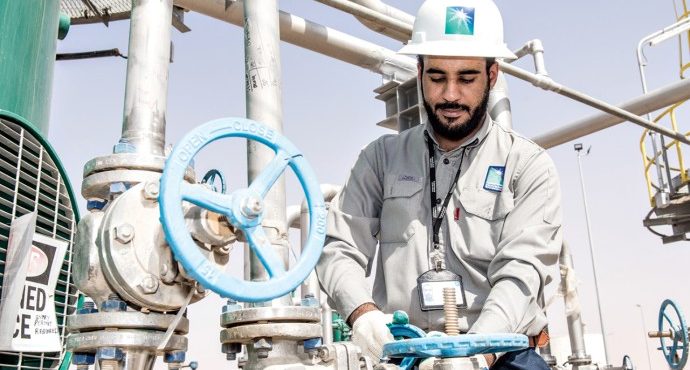 On the sidelines of Saudi Crown Prince’s visit to the United Arab Emirates (UAE), a joint economic council between both countries reviewed the plant.

The refinery is estimated to produce 1.2 million barrels per day (b/d) on the coast of the western state of Maharashtra at Roha in the Raigad district, about 100 kilometers (60 miles) south of Mumbai.

Saudi Arabia announced its plans in October to invest in downstream oil and gas projects in India as part of a strategic partnership between the two countries, where Aramco signed a deal with Indian state-run companies for a 50% stake in a planned 1.2 million b/d mega refinery on the country’s west coast.