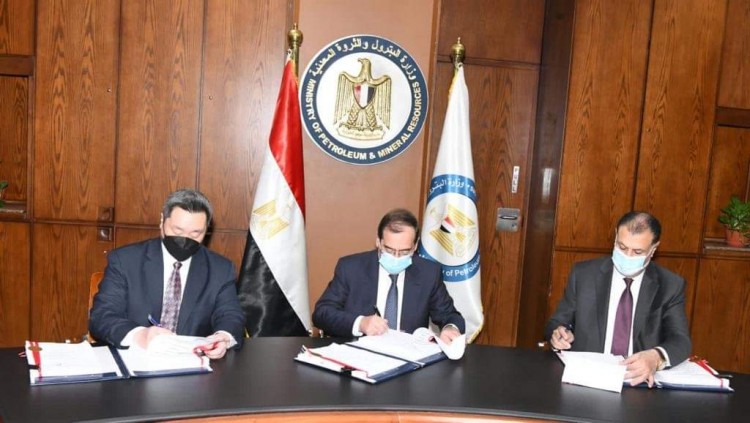 The Ministry of Petroleum and Mineral Resources announced a new agreement with Apache, under which the company will spend at least $3.5 billion on research, exploration, development, and production activities in the concession areas in the Egyptian Western Desert.

The agreement comes within the framework of joint development and modernization efforts between the two sides by merging the concession areas of Khalda Petroleum Company and Qarun Petroleum Company, which operate on behalf of EGPC and Apache. This contributes to raising efficiency, optimal investment of capabilities, and achieving excellence in light of the current changes.

The agreement paves the way to maximize production rates of crude oil and natural gas as they agreed to pump more investments in the concession areas in the Western Desert and expand using the latest technologies applied in the fields of research, drilling, and production. This will help the  petroleum sector and Apache exploit the potential of production facilities in the Western Desert to achieve more joint successes for the benefit of both sides.