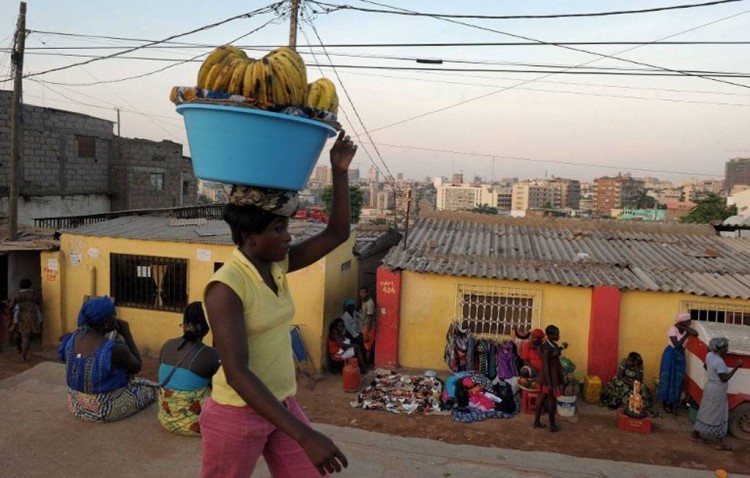 Angolan banks are appealing to the government to help put together a bailout package as oil price slump cuts liquidity to protect account holders as lenders reel from low oil prices that make up almost all of the nation’s foreign exchange earnings, Bloomberg reported.

According to the Association of Angolan Banks’ Chairman, Almicar Silva, financial assistance could come from the administration of President Jose Eduardo dos Santos or be shared by all of the southwest African country’s 28 operational lenders, Business Day informed.

He did not specify whether lenders were calling for a liquidity boost that would improve the oil industry’s ability to convert short-term assets into cash, or capital injections aimed at struggling banks.

The Angolan economy, sub-Saharan Africa’s third-largest, has been crippled by oil prices that have halved since mid-2014, with the International Monetary Fund (IMF) estimating zero growth for 2016. Those woes have knocked the banking industry, causing bad debts to soar and business to slow as the government cuts spending.