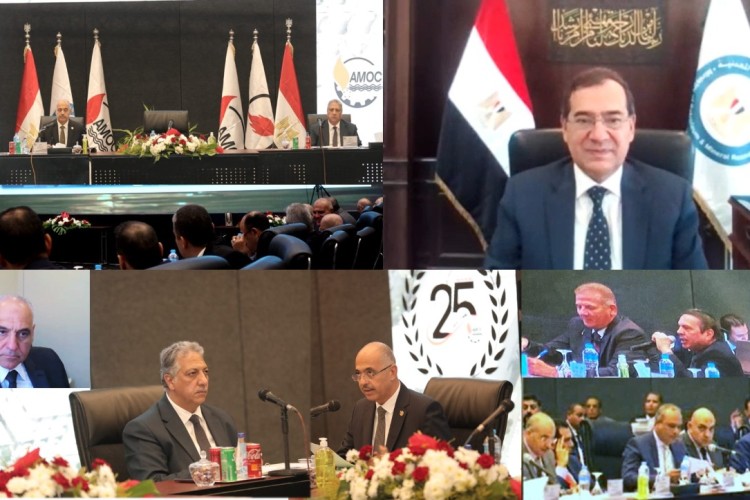 This came during the general assembly meeting of the company that was held to approve its operational results in attendance of the Minister of Petroleum and Mineral Resources Tarek El Molla, in addition to other petroleum officials.

Lofty said that AMOC was able to achieve the target of the production plan with total production of oil and wax reached 189,000 tons which increased by 110% from the past FY.

The Chairman added that AMOC has produced diesel, naphtha, butane and mazut of 1.4 million tons which increased by 105% compared to the last FY.

El Molla praised the company’s efforts in achieving the targeted production plan and diversifying its products to cope with the market’s demands and achieve the highest value-added of these products. El Molla affirmed the necessity to apply health, safety and environment (HSE) standards as well as implement low-carbon energy projects.