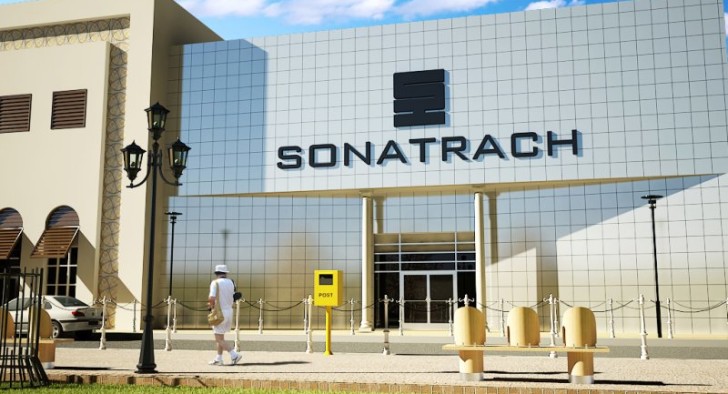 Algeria’s hydrocarbon company Sonatrach will invest more than $50b from 2017 to 2021 in exploration projects and production, O&G Link informed following the statement from the group’s Vice President for Exploration and Production, Salah Meknouche.

Sonatrach’s Head of Associations Division, Farid Djettou, which is responsible for foreign contracts, disclosed in a presentation on the Vice President’s behalf that the company expects to invest $9b from the budget in its search for new deposits of oil and natural gas, as informed by Bloomberg.

Meanwhile, as much as $40b have been allocated for the development of oil and gas fields, with the aim to increase primary output of all the group’s products.

Additionally, Sonatrach will drill an average of 100 wells annually. Over 1,300 drillings are expected to be achieved during the established period to progressively reach 230m tons of oil equivalent by 2021.

Algeria is Africa’s biggest gas producer and a member of the Organization of Petroleum Exporting Countries (OPEC), and Sonatrach’s exports generate more than half of the government’s budget revenue.

The country’s oil output has declined since August 2008, and its production of 1.04mb/d in February was at the lowest level since 2002, according to data compiled by Bloomberg.