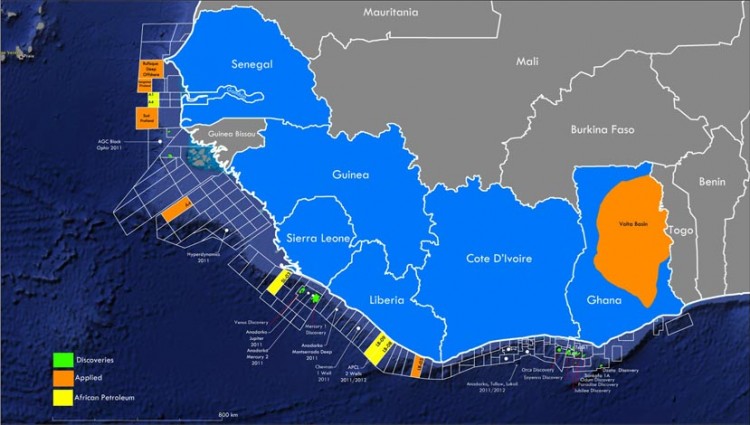 The production-sharing contracts (PSC) expired in June 2016 and ever since then, African Petroleum had been in talks with relevant Liberian authorities concerning the possible adjustment of terms and extension of these blocks so as to allow the company more time to attract partners, Ecofin Agency reported. However, an agreement on the terms offered by African Petroleum could not be agreed upon and the Company was notified that the PSCs had expired.

The company cited hallenging market conditions for exploration and a lack of commercial discoveries in Liberia for a lack of industry interest in the blocks. African Petroleum’s CEO, Jens Pace, said: “African Petroleum has been active in Liberia for some time and has played a major role in helping to progress the industry in the country through the successful drilling of three exploration wells, including the non-commercial discovery at Narina-1.”  He added:  “It is therefore disappointing to be exiting the country; however, our near term focus and resources must go towards the other more exciting assets within our portfolio that are generating the most industry interest and lie within proven hydrocarbon systems adjacent to world class commercial discoveries.”