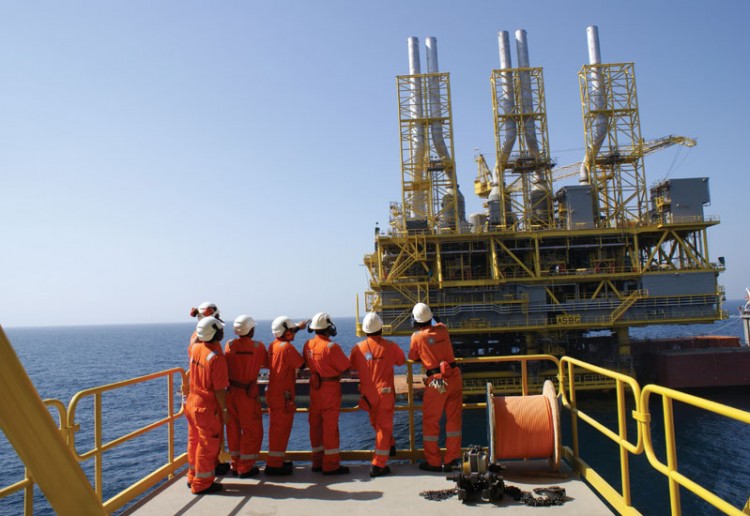 Africa Energy’s President and CEO, James Phillips, said: “The block contains a series of extensive base of slope fan prospects with significant combined resource potential. The fans directly overlie a mature oil-prone source rock of Aptian age, which was recently proven by the 2013 Murombe-1 and Wingat-1 wells in which the latter well recovered light oil. Africa Energy’s technical team has experience in these West African Cretaceous fan plays and we look forward to the drilling of a well in this play.”