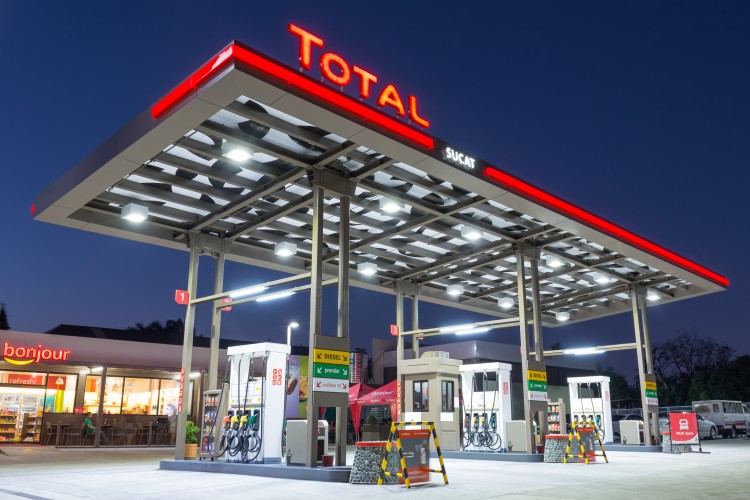 The number of Egyptian citizens who applied for fuel smart cards reached 5m out of the 6.5m subsidy-beneficiaries estimated by the Egyptian Traffic Authority, stated Smart Cards Manager at E-Finance, Khaled Abdel Ghany, in a statement to Egypt Oil&Gas.

Abdel Ghany added that the smart cards were tested by 15 marketing companies working in Egypt, as well as 102 petroleum warehouse and 2624 filling stations around the country. The new system will be generally used by 2017 after issuing licenses for tuktuk rickshaws, motorcycles, fishing boats and tractors. He further urged tuktuk owners to visit the nearest traffic station and submit ownership documents, along with their national ID to register in the rickshaw database.

Moreover, Abdel Ghany explained that the citizen will be able to replace lost smart cards through a designated website or telephone hotline. The new cars will be mailed to the recipient  at a EGP 25 delivery fees.

In related news, Egypt’s E-Finance‘s CEO, Ibrahim Sarhan, had stated that the company had issued 6.8m petrol electronic smart cards for the management system of petroleum subsidies in cooperation with the Egyptian Ministry of Finance.