What should the E&P sector do with a wall of cash? 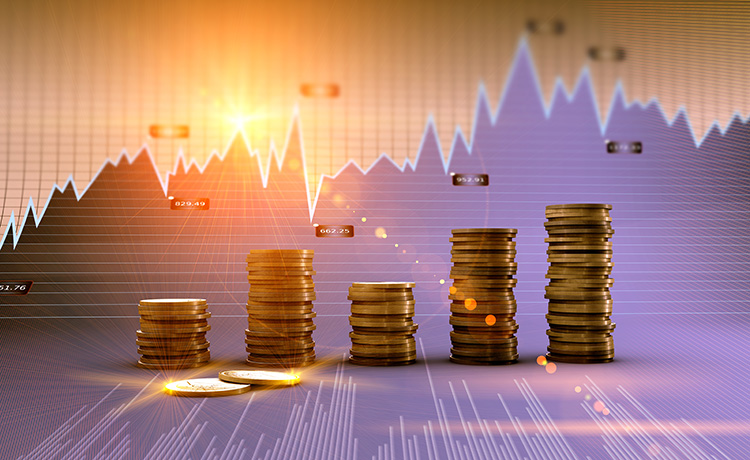 The biggest lottery prize of 2018? A contender is the windfall oil and gas companies find drops into their bank account.

Unlike the lucky punter with a winning ticket, the industry has worked hard to get to this position. Three years of the brutal re-setting of costs and a re-evaluation of how future business needs to be done set the sector up to reap the benefits of an oil price rally. It’s just come around much earlier than most expected.

Companies began 2018 ready to cope with low oil prices, repair balance sheets, tighten capital discipline, and free cash flow break-evens averaging $50/bbl. Things were primed for any price upside to flow straight to the margins, and then Brent took off. Upstream cash margins at $75/bbl are 65%, higher than at the $112/bbl peak of 2012.

This is the extra free cash flow generated by the 48 companies in our corporate service (majors, NOCs, independents) at current investment budgets, post-dividends and interest. The majors alone will deliver around $70 billion of additional cash flow.

This is all good – but what should companies do with all the money? Aside from stashing it on the balance sheet, Tom Ellacott, Head of Corporate Analysis, thinks there are three main options.

First, give it to shareholders.

Paying out $160 billion would almost double current dividends, though buy-backs are the most likely vehicle.

Access to capital could accelerate the gradual repositioning underway. Majors have begun to focus portfolios around advantaged assets, and other IOCs and NOCs will join in. The flip side is that the rally in oil price opens up the bid-ask spread, making it difficult for buyers and sellers to find alignment on price.

We already expect global E&P budgets to rise by around 10% in 2018, from the lows of 2016/17, before adjusting for any windfall. Most of the increase is in the US Lower 48, which is brimming with a low-breakeven tight oil pre-drill inventory. Investors might allow operators to ease up on the tight rein of capital discipline if there’s a compelling value case.

Outside the US Lower 48, the opportunity set is much thinner. The recent uptick in FIDs reflects conservatism as companies seek to build resilience into portfolios.

As a result, the industry isn’t spending enough to sustain itself. The investment rate is just $9 per barrel of production – down 55% from the peak of $22/bbl in 2013. Lower costs account for around 25% of the drop. This suggests spend is around one-third less than is needed to maintain production; though there is no shame in shrinking if the alternative destroys value.

In the past, a rally in oil prices like this has been a siren call for the industry to launch into a new cycle of investment. This time, it may be different.

Credibility through capital discipline has been hard-won, and few will want to give it away easily. The lack of robust investment opportunities is reason enough to justify returning cash to shareholders.

The nagging sense, though, is that companies need to start investing more. It’s one thing to be protected on the downside, but – as any fund manager knows – it’s quite another to be under-invested when the market goes on a bull run. Few think we’re quite at that point in the oil market, but it probably will happen. And investors will be the first to turn on management if the portfolio is underweight.

Given the uncertainties the sector faces, not least the energy transition, it would be rash in the extreme to commit investment to high-cost projects. But upstream companies do need to beef up the pipeline of future projects that meet two criteria: make money at low prices, and leverage the commodity price upside.